The Difference Between Power and Influence

Eldad and Medad were prophesying Moses’ death. Joshua was outraged. Moses calmed him down saying, “If only all of G-d’s people would be prophets!” How did that calm the rage?" Yet, when Korach challenged Moses’ authority saying, “The whole community is holy, and the Lord is with them, why then do you exalt yourself over the community of G-d?” Moses uses his power to eliminate the opposition. What a contrast in responses! Joshua came to tell Moses that Eldad and Medad were prophesying in the camp, away from Moses and the seventy elders. Joshua regarded this as a dangerous threat to Moses’ leadership and said, “Moses, my lord, stop them!” Moses’ reply is one of the most majestic in the whole of Torah: “Are you jealous for my sake? Would it be that all of G-d’s people were prophets and that the Lord would put his spirit upon them!” What was the difference between Eldad and Medad on the one hand, and Korach and his coconspirators on the other? What is the difference between Moses saying, “Would it be that all the G-d’s people were prophets,” and Korach’s claim that “The whole community is indeed holy”? Why was the first, but not the second, a legitimate sentiment? There is a distinction here which goes to the very core of the two narratives. And it has to do with the fundamental difference between two modes of leadership: power and influence. Here we are being taught the difference between power and influence: Men of power can die; men of influence never die.

The Difference Between Power and Influence 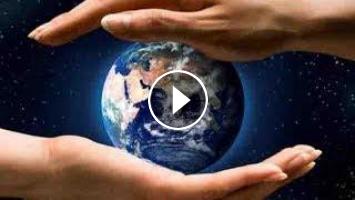